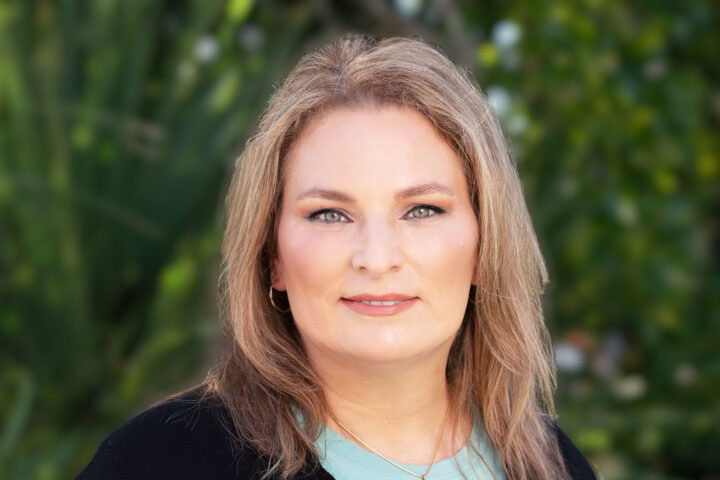 Janet Badalow is a licensed Florida Business Broker. She has 25 years combined experience in Accounting, Finance, and local government.

Helping Others Is Her Mission

Throughout the various positions Janet has had, the one common element has been that they all involved helping others during a particular stage in their lives.

As a Tax Accountant working in a CPA office, she completed hundreds of individual and business tax returns along with monthly and year end financials. From the inside out, she understands how small businesses operate.

As a Series 7 licensed Stockbroker, Janet advised clients on how to attain their financial goals by creating a comprehensive plan and helping them execute it. In the end, it was about securing the future for her clients.

As a local elected official, Janet helped improve her community by listening to her constituents and advocating on their behalf on the County, State, and Federal levels. She authored the City’s Tree conservation ordinance as well as being the driving force behind the creation of a Disability Commission which addressed the concerns of disabled residents. Janet served on multiple Boards and commissions including the General Government Pension Board (trustee), Library Advisory Board (Ex-Officio member), Southeast Michigan Council of Governments (SEMCOG) Finance and Budget Committee (City Representative), Goodfellows (member), and the Community Emergency Response Team (CERT) to name a few. In essence, the entire community became her family and she cared about them all.

Janet earned an MBA in Finance with a minor in Estate and Gift Taxation from Wayne State University, as well as a BSBA in Accounting at Lawrence Technological University.

Janet considers everyone that she works with to be of equal importance. She enjoys helping others to achieve their goals and will use every available resource to make that a reality. Honesty and integrity are paramount to Janet’s existence. It is vital in business dealings that everyone is on the same page with the same information, but respecting confidentiality. Every situation is different and will have unique challenges, but Janet will work diligently to bring people together for their mutual benefit. The successful transfer of a business to a new and eager owner from a happy and hopeful seller is Janet’s reward. The rest is just icing on the cake!

Janet and her husband decided to relocate to Southwest Florida from Southeast Michigan in 2020. Although being a permanent resident is something new, Janet has visited Cape Coral since 1975.

Outside of work, Janet enjoys biking, exploring nature, organic and native gardening, baking, traveling, reading, and vintage cars. She looks forward to finding and visiting the gems in the Sunshine State!

Janet is a member of the Fort Myers Beach Chamber of Commerce, working as a resource for local businesses.

Janet is also a member of the Greater Pine Island Chamber of Commerce, expanding her availability as a helping hand to all those in need of her expertise.

Last but by no means least, Janet is a certified Notary Public, which affords her the opportunity to provide additional services to local businesses, and especially to buyers and sellers through Green & Co. 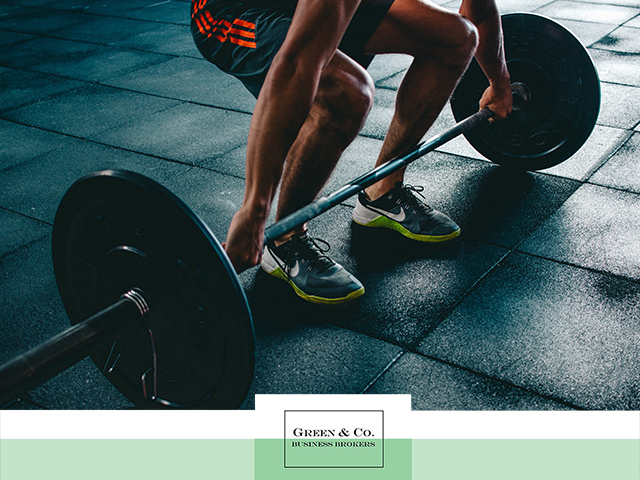 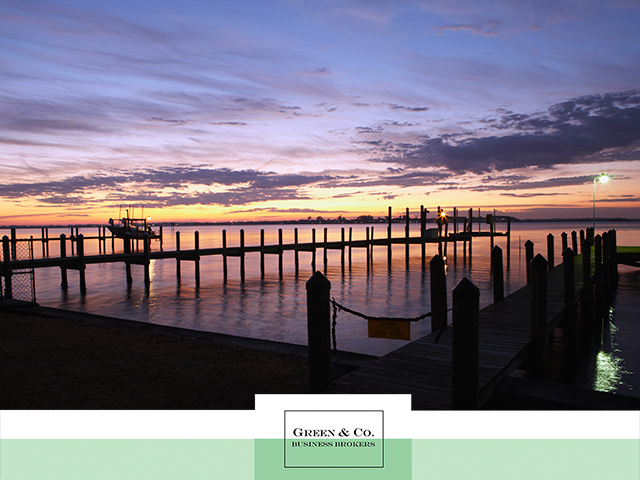 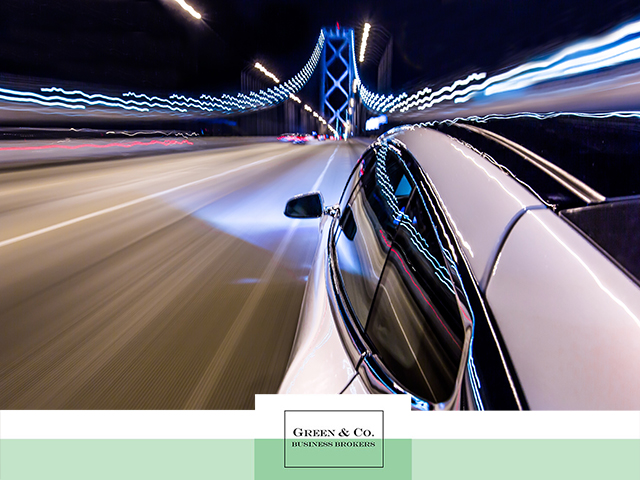