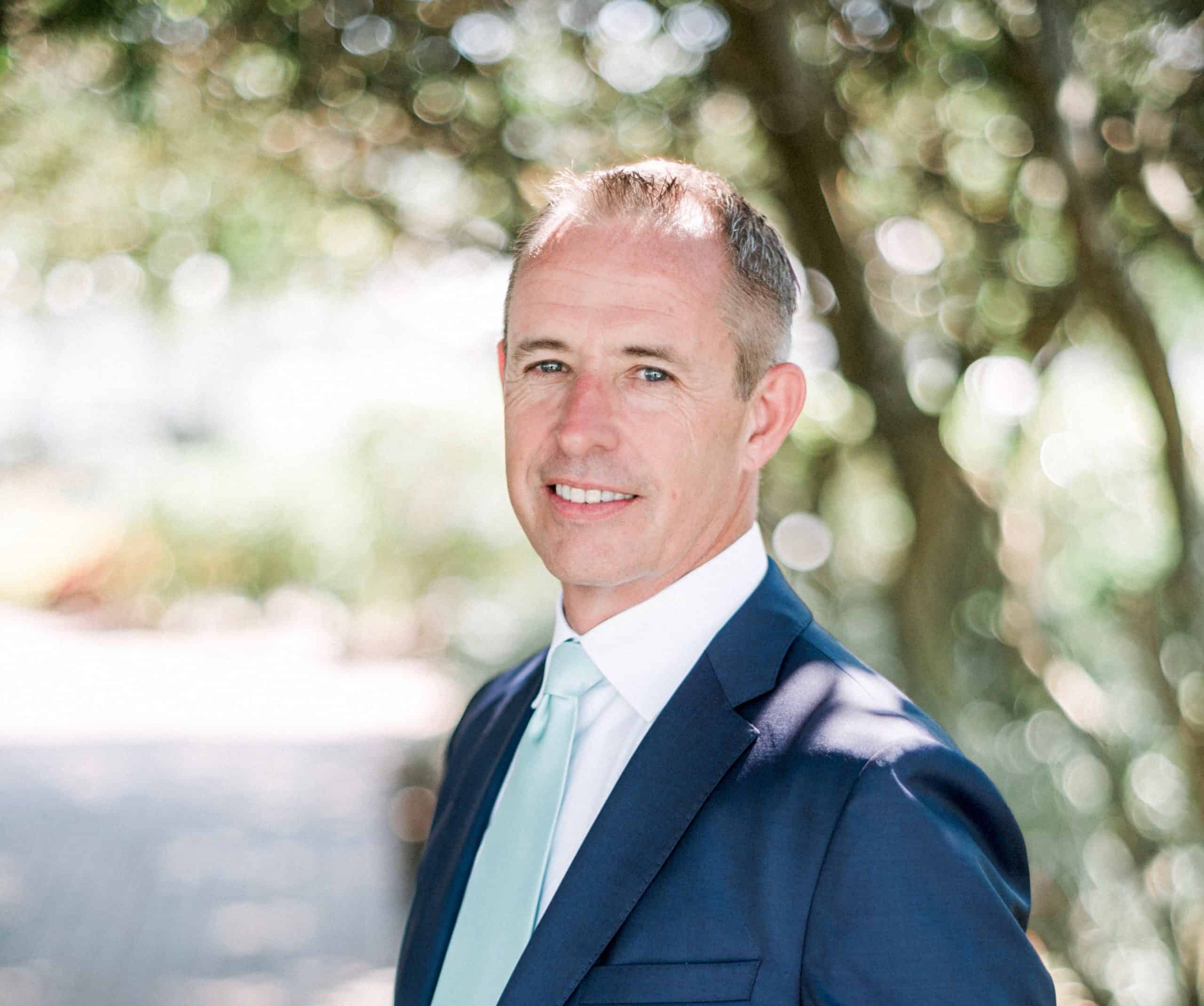 Richard Green is a licensed Florida Business Broker. He has over 30 years of experience in the business arena, both in the U.K. and in the U.S.

Richard started his first business enterprise at the age of just 15. He studied Business and Computer Science at East Hertfordshire College in England. Richard worked in the real estate industry before transitioning to life as a CEO and entrepreneur in the world of Information Technology. At the age of 24, he founded Printext Ltd, specializing in the supply of laser printers to the corporate market in Central London. Over the coming 10 years he built the business to 60 employees with annual revenues of more than 5 million dollars. He also bought and developed a computer manufacturing business, Olympian Computers Ltd. It was subsequently sold to a major computer manufacturer.

Richard went on to create and develop yet another major venture, Integrated Document Technology (IDT) Ltd, a software company specializing in the Legal and Financial Services Industries. The company grew very quickly, both organically and via numerous acquisitions, into yet another multi-million-dollar organization. It was eventually sold 12 years later to a major NASDAQ listed U.S. Corporation. For the next 4 years, Richard worked as a business consultant for various major companies in the role of Business Development Director.

Richard purchased an American company under the E2 Treaty Investor Visa Program. He moved to Florida in 2014. Richard Green lives in Sarasota with his wife Elise and their dog Charlie. He is the co-founder and owner of Green & Company.

Richard currently serves on the Board of Trustees for the Bailey-Matthews National Shell Museum. He is also on the Board of Directors for the Sanibel-Captiva Rotary Club. In addition, Richard is jointly heading up the Rotary district initiative ‘Rotary Means Business,’ a program available to over 2,500 Rotarians throughout Southwest Florida.

Richard is responsive, hardworking, knowledgeable, honest and dedicated to his clients. It is his goal to help streamline the process for his clients, whether they are purchasing a new business, growing their business by acquisition, or aiming to sell their current business.